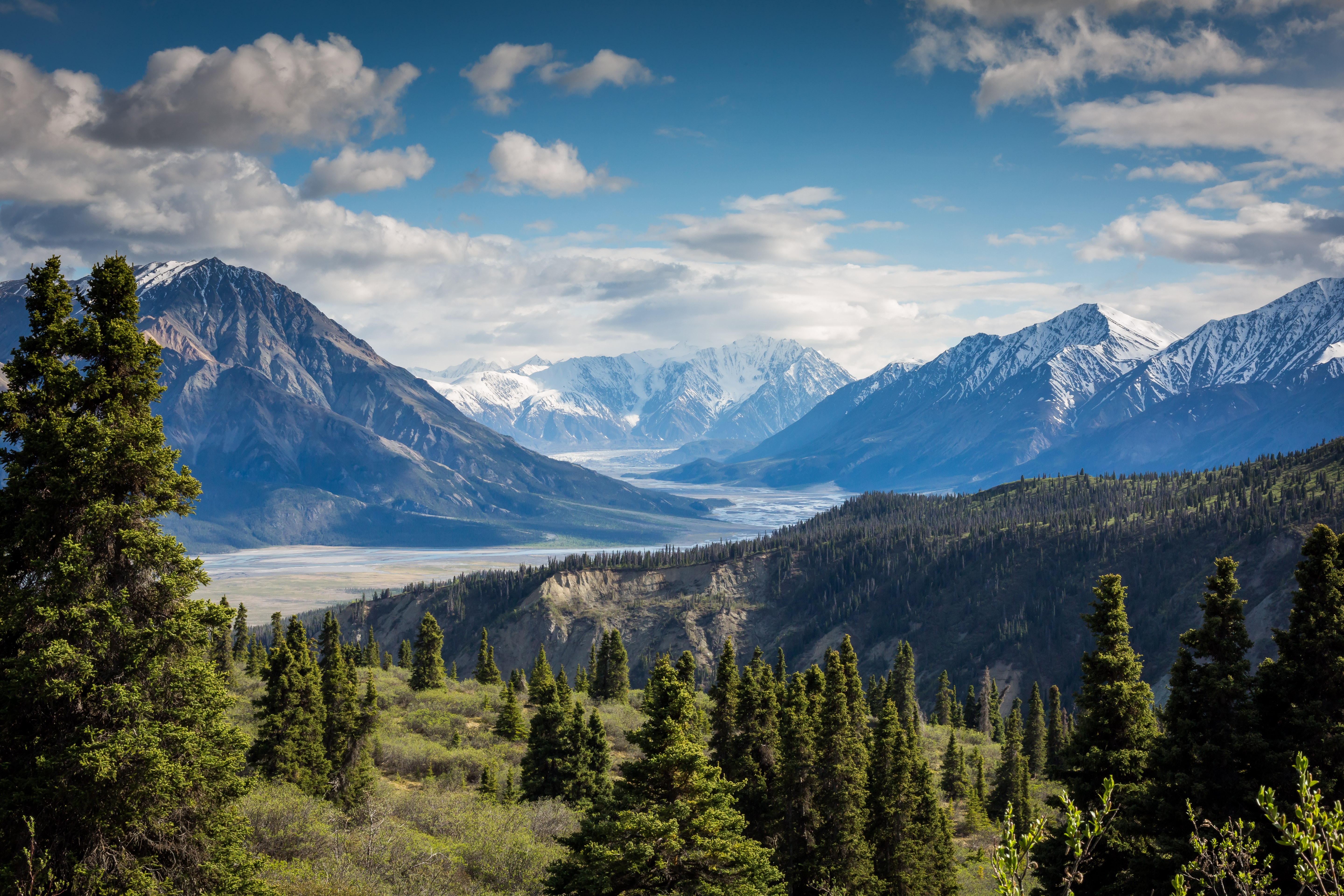 Gregory S. Hartman is an attorney, obtained his CPA in 2003, and has passed all three components of the Certified Insolvency & Restructuring Advisor exam. Mr. Hartman represents both debtors and creditors in bankruptcy matters. He also has expertise in chapter 11 businesses reorganization.

Prior to starting Hartman Bankruptcy Law, Mr. Hartman represented secured creditors and trustees in bankruptcy cases. Mr. Hartman also worked for the Dept. of Justice, Office of the United States Trustee, where he worked in an oversight role of chapter 11 cases and trustee administration.

Mr. Hartman is a long-time resident of the Bay Area, living in the East Bay with his wife and two children.

Get Started with a Free Consultation