In bankruptcy, debts are grouped into different categories.  Each is entitled to different treatment.  Understanding the distinctions is critical for anyone assessing the benefits of filing bankruptcy. 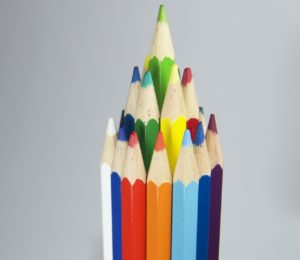 Debts are first distinguished based on whether they are secured or unsecured. From there, the unsecured debts are distinguished between priority and non-priority.  These distinctions are explained as follows:

Some of the most common types of priority debts include:

Some of the most common types of non-priority debts include:

For further discussion regarding the treatment of these categories of debts in bankruptcy, see this article.

Previous Post I've Been Sued By A Creditor (Now What?)

December 30, 2016 Use Retirement Accounts to Pay Off Debts? Read More
December 12, 2016 Why Have I Been Sued by Midland Funding? Read More
November 1, 2021 SBA Loans in Default? Read More